A Guide to the Medical Aesthetics Market in Major US Cities

By:
Hailey
No items found. 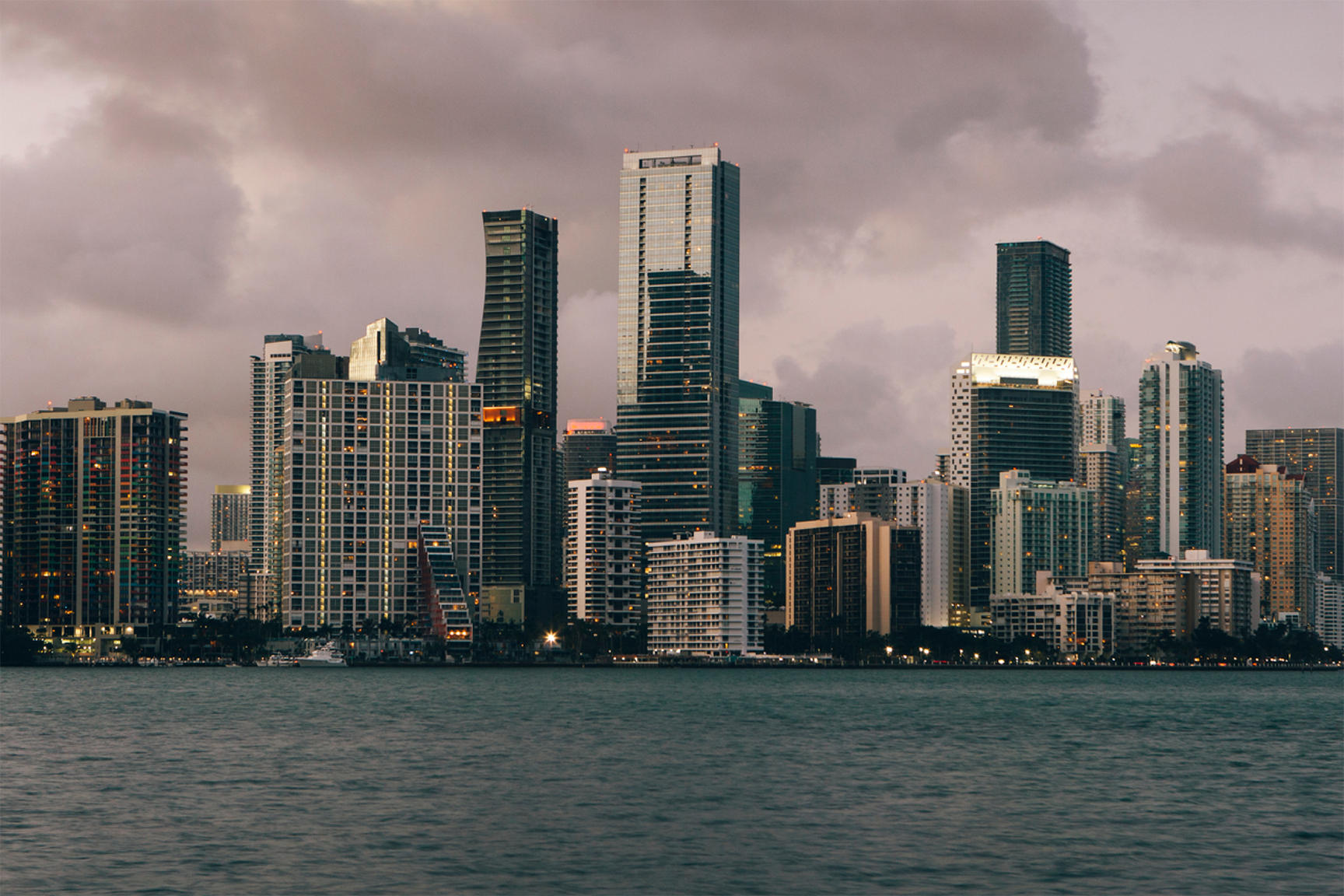 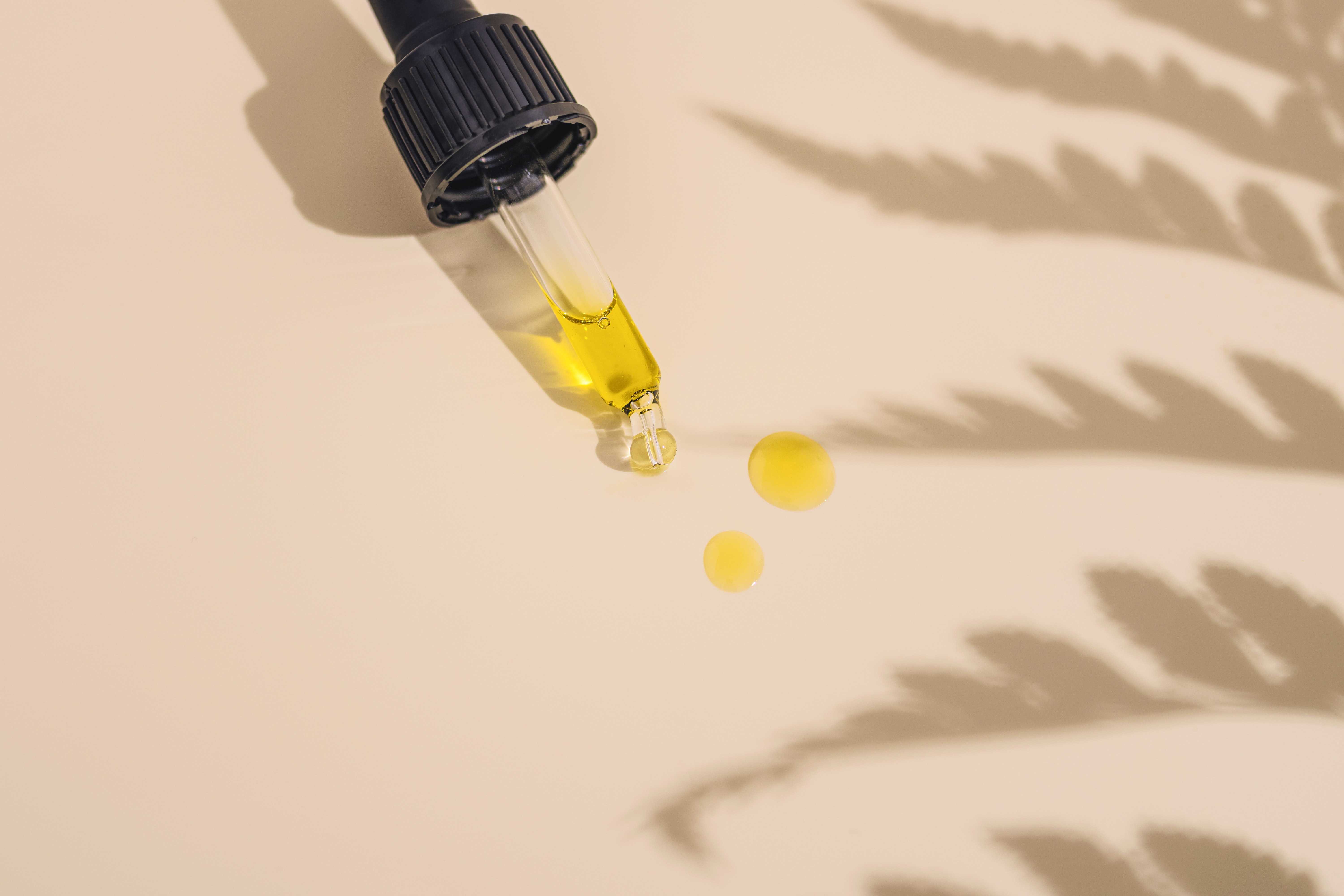 The Medical Aesthetics Industry is Booming:

Over the last few years, long standing social stigmas surrounding Medical Aesthetics procedures have dissipated. A key factor surrounding this change has been a stark shift in Consumer Behavior and sentiment towards medical aesthetics procedures. The rise of social media, specifically Instagram and TikTok, and Millenial/GenZ obsession with transparency, especially around beauty, health and wellness, has brought a previously faux pas conversation front and center to ~300M smartphones across the United States.

While affluent women over the age of 40 still drive the market, there has been an explosion of younger patients looking for preemptive care. According to AbbVie’s financial filings, Botox® sales alone exceeded $1B in the first 9 months of 2021. This was a +67% increase over the same period in 2020.

The generally younger population is not the only new segment to boost the medical aesthetics industry as men have also adopted cosmetic procedures to combat the signs of aging. In a study conducted by McKinsey & Company, interviewing healthcare professionals in the Los Angeles area, they found that some practices have a client base of 30-50 percent men.

These tailwinds to the medical aesthetics industry will continue to drive future growth. McKinsey’s research predicts that the injectables market has the potential to grow 12 to 14 percent a year over the next five years.

With the expansion of patient segments and growing adoption, the medical aesthetics market represents a massive opportunity for current providers, as well as new ones, to capitalize and enjoy sustained practice growth.

We’ve taken a look at this opportunity across the top, major US cities and identified the differences in beauty standards and credentials needed to build your practice. It is important to know the key regional differences. Outside of different regulatory barriers to entry from one state to the next, there are also noticeable contrasts in consumer preference for the amount of neurotoxin and/or filler: what is desirable in Miami, Dallas and Los Angeles may not be preferred in New York City, San Francisco and Seattle.

Opportunities in Major US Cities:

Aesthetic providers across the state are also focusing more on body contouring and fat removal techniques like CoolSculpting and EMSCULPT. EMSCULPT uses an electromagnetic therapy procedure to build muscle and sculpt the body.

To become a certified injector in Texas, you must be a medical professional (such as a doctor, physician, or nurse); receive hands-on Botox® training, take a pre-op exam, and follow all responsibilities and duties as stated by the Texas Medical Board. Your Botox® certification also must be kept in your place of practice.

If you want to become an injector in Texas, there are dozens of Botox® and dermal filler courses, certifications, and trainings located throughout the state. You shouldn’t have any trouble finding a hands-on aesthetic injectable training that will allow you to practice in the state once completed.

As expected, Los Angeles is the epicenter of beauty standards, setting the tone of aesthetic trends for the rest of the country. Popular treatments in Los Angeles range from jawline revision to laser resurfacing to eyelifts. While Los Angeles is still the leader in identifying new therapies, neurotoxins are still the norm. A study conducted by Groupon on which city buys the most Botox® found, unsurprisingly that Los Angeles topped the list at #1.

Looking to practice as an injector in California? You must have at least your RN license; NPs, PAs, and MDs are also eligible. There are plenty of training opportunities available throughout the state where aspiring injectors can get the hands-on experience they need.

Once you’re certified, partnered with a physician, and able to practice, you can dive into the booming aesthetic market and grow your clientele. The average annual pay for a cosmetic nurse in California is $95,985 per year, or $46.15 an hour — a number that’s on the higher end of the average salaries seen throughout the United States. Santa Clara is the highest-paying city in the state, with the average annual salary landing at $108,858.

Many New York clients want to utilize a combination protocol to achieve results. This type of protocol is a good way to maximize results from non-invasive treatments. For some, this looks like Ultherapy or Thermage followed by Silhouette Instalift® and deep filler.

Similar to other cities, Botox® and KYBELLA® are also highly popular selections from patients in New York. KYBELLA® is a highly effective treatment to reduce double chins: In one trial, 82.4% of people who received KYBELLA® reported being highly satisfied with the outcome of their appearance.

To meet New York’s requirements for injectors, you need to be a physician, a nurse, and/or a medical professional. Then you’ll need to complete injector training in the city and meet the state’s required number of training hours to finish up your training.

The average aesthetic nurse injector salary in New York is $75,101 per year. This is a couple of thousand dollars higher than the national average. Brooklyn is the highest-paying city, with New York City and the Bronx close behind. There’s no shortage of injecting jobs to be found in New York.

Called the plastic surgery capital of the U.S., cosmetic procedures are commonplace in this Florida city. Skincare treatments are especially popular as residents spend so much time in the sun. Botox® and lip augmentation are also regular requests from patients in the Magic City.

In Florida, only a physician, physician assistant, or nurse practitioner can perform injectables. While the instructions from the Florida Board of Nursing are somewhat unclear, it seems that registered nurses cannot. If a PA or NP is administering treatment, they must do so under protocols that have been written and reviewed by a supervising physician in accordance with Florida law.

The good news is that if you’re a physician, a PA, or an NP who is hoping to become an injector, it’s easy to become certified. Miami offers many options for training and courses to give you a hands-on Botox® experience. And once you’re ready to practice, you can expect to make about $67,000 a year.

Cities like San Francisco, Salt Lake City, St. Louis, and Atlanta are seeing rising demand for Botox® and fillers. Coupled with the booming education options in these and other large or mid-size cities, medical providers seeking to obtain their credentials to inject will have no problem doing so.

Some of the most popular treatments sought by patients across the country include KYBELLA®, lip augmentation, dermal fillers, and body contouring. The bottom line: No matter where in the U.S. you decide to practice, chances are you’ll have plenty of business to keep you busy long-term.

Get our latest articles right in your inbox.
Thank you! Your submission has been received!
Oops! Something went wrong while submitting the form.

Best Practices for Building a Stellar Online Presence for Your Medspa

Best Practices for Building a Stellar Online Presence for Your Medspa 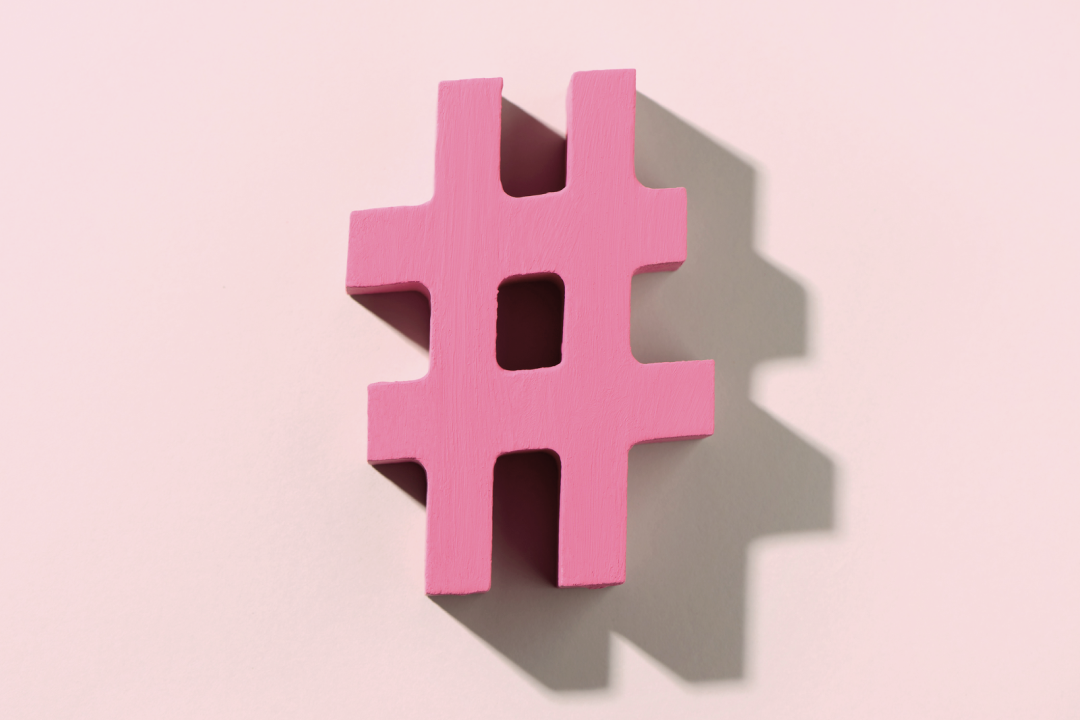 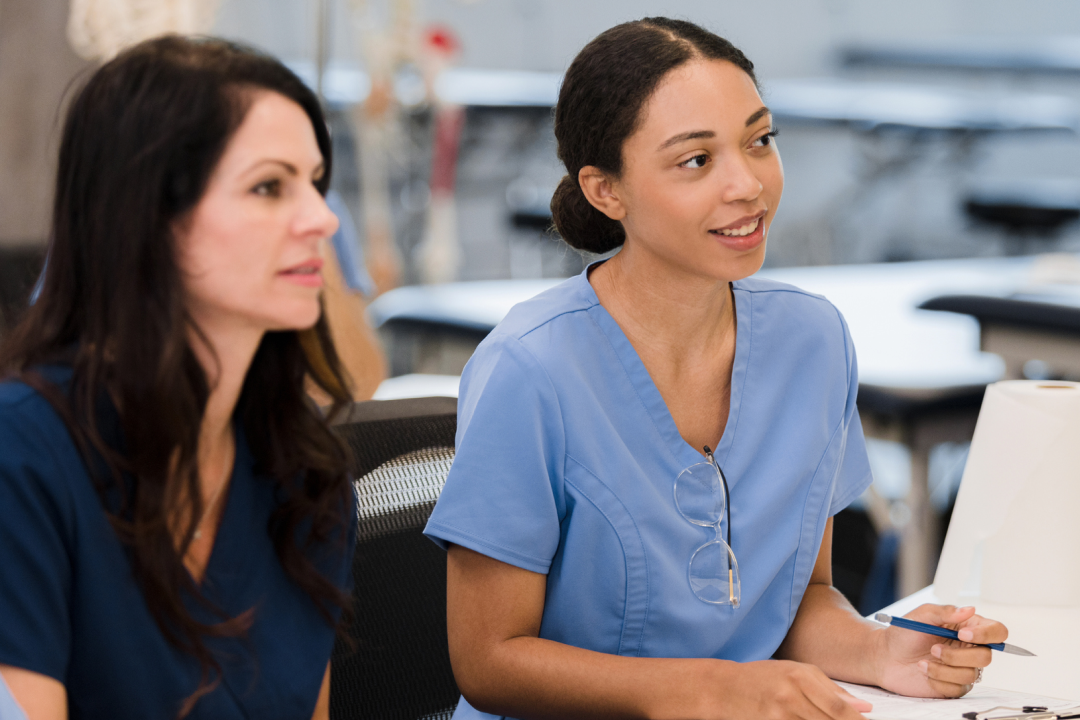 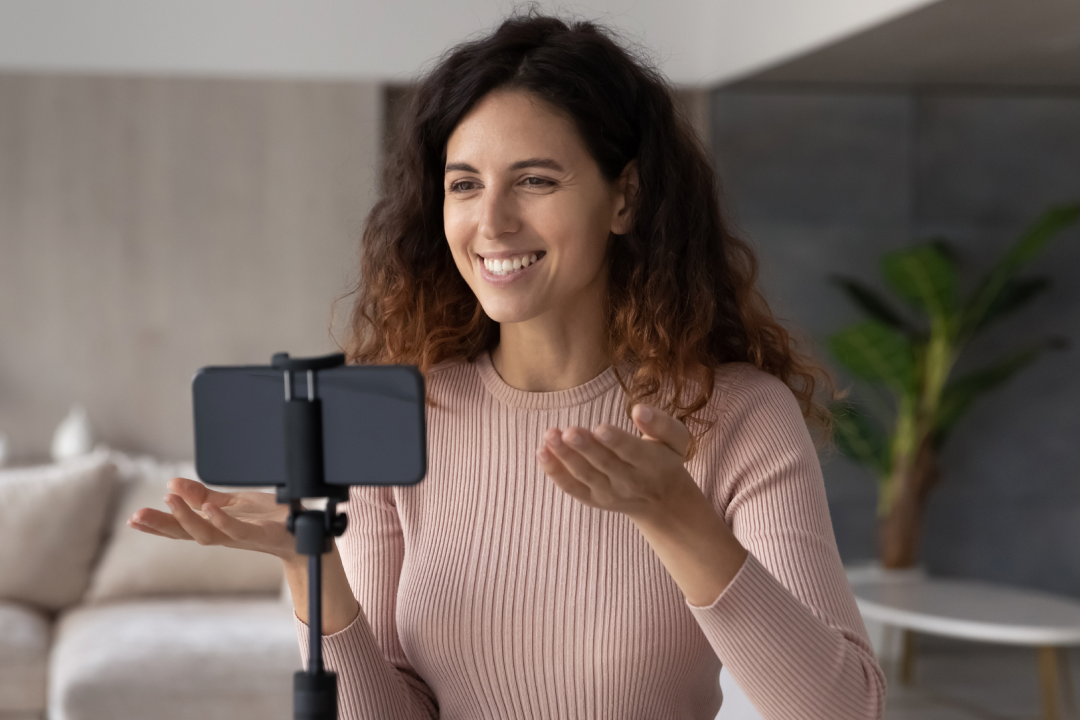 Get our latest articles right in your inbox.
Thank you! Your submission has been received!
Oops! Something went wrong while submitting the form.

We’re changing aesthetic medicine, join our team to be part of the shift.
Partner With Us

A Guide to the Medical Aesthetics Market in Major US Cities 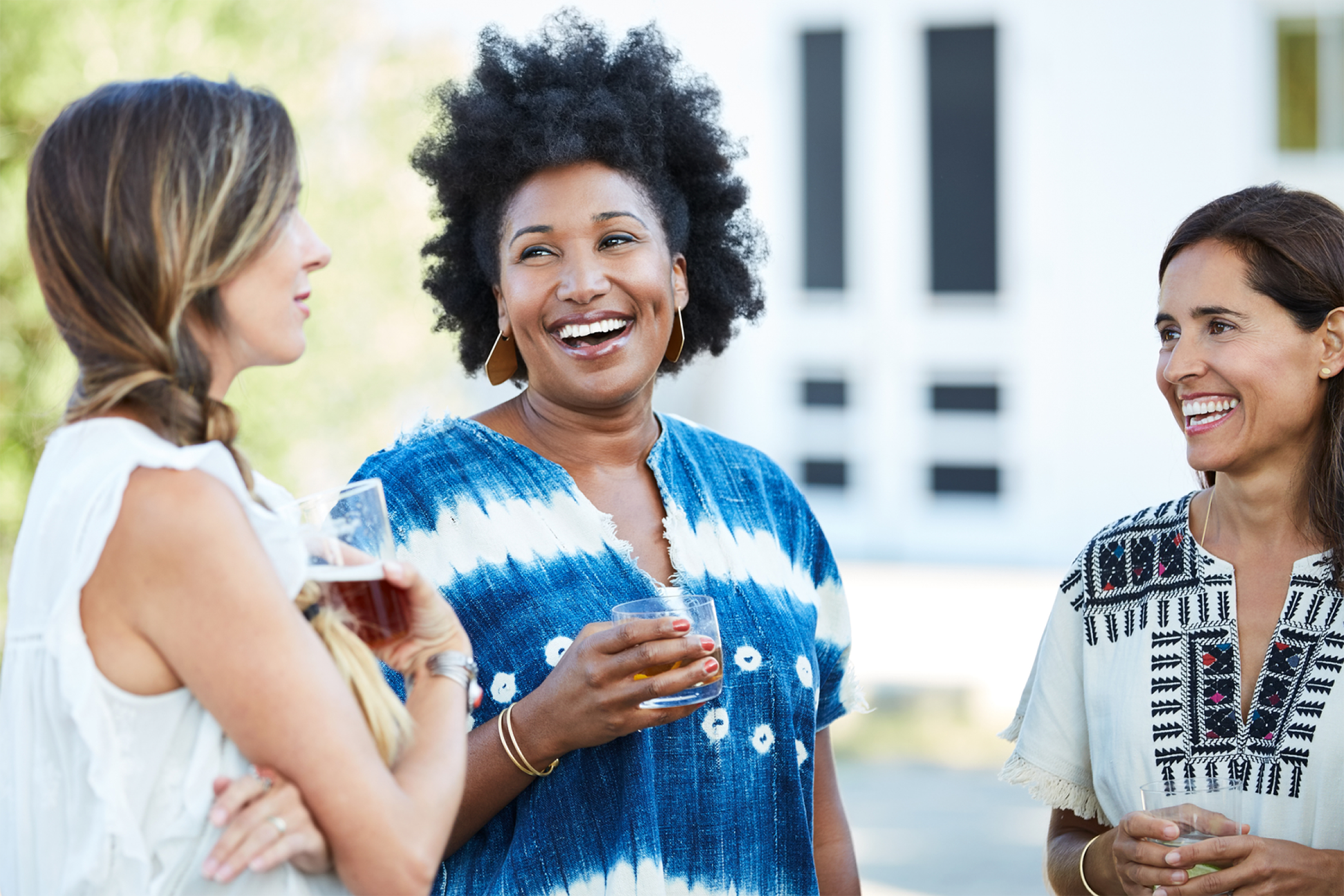 How to Plan and Promote a Botox® Party 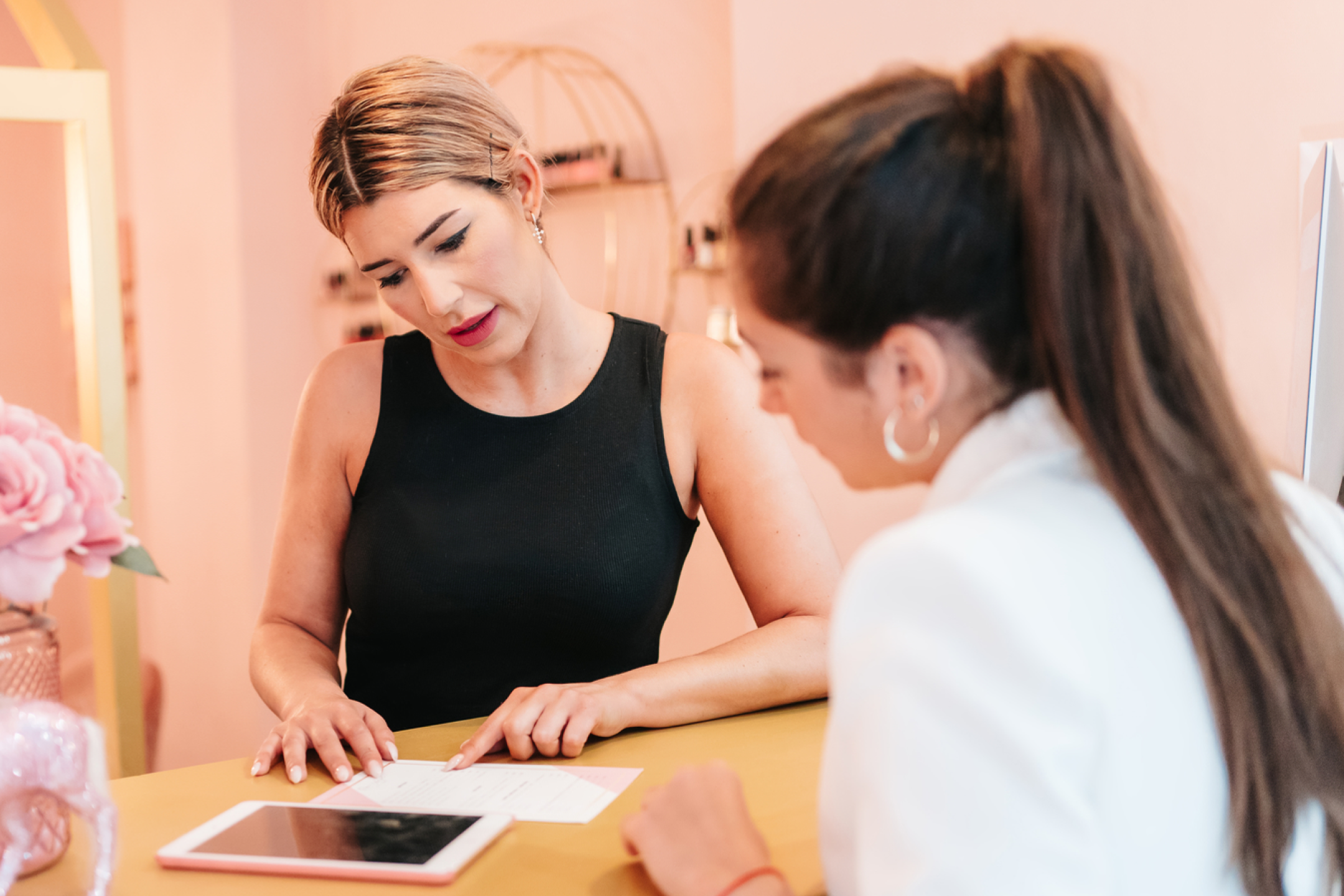 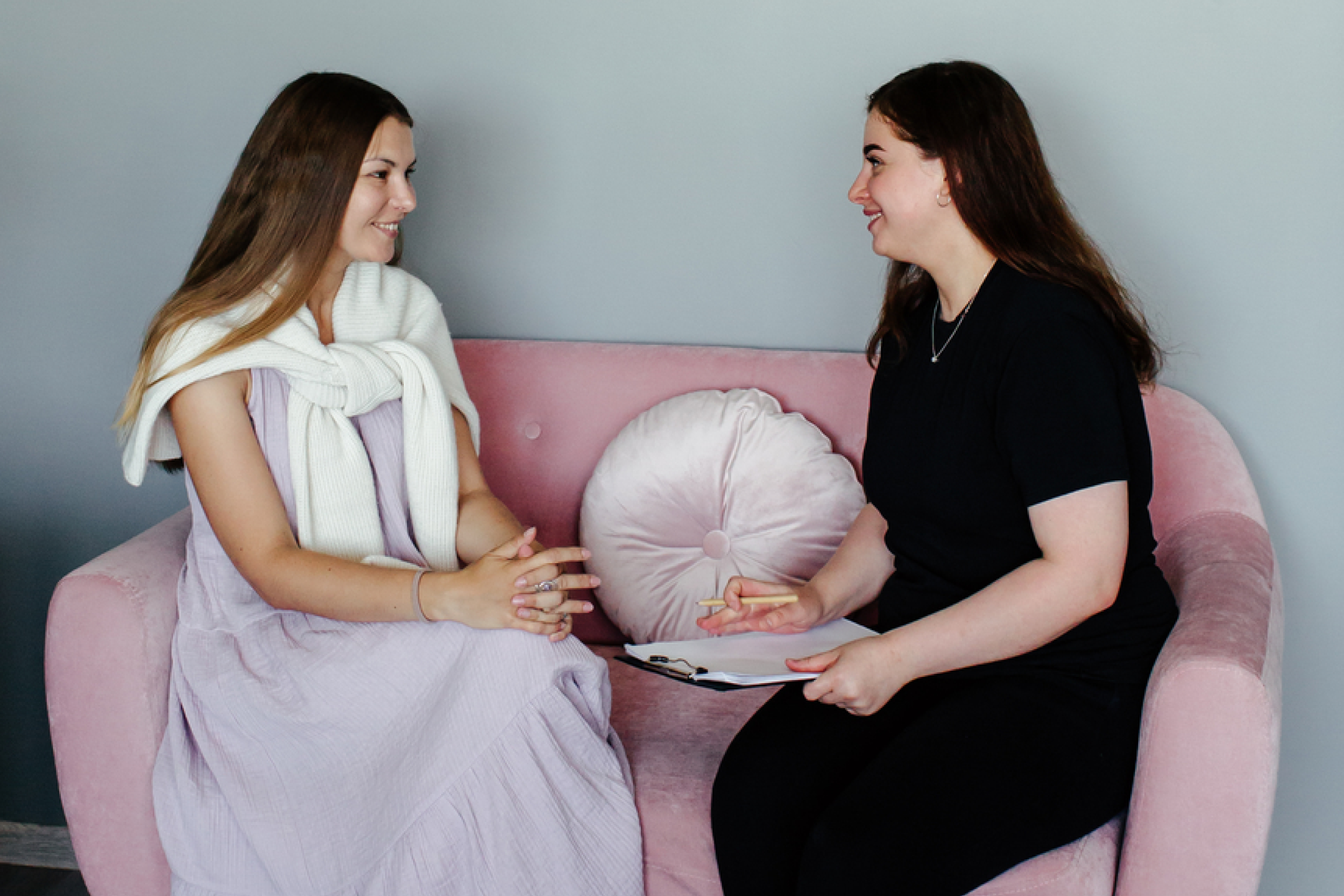 How to Conduct an Expert Consultation 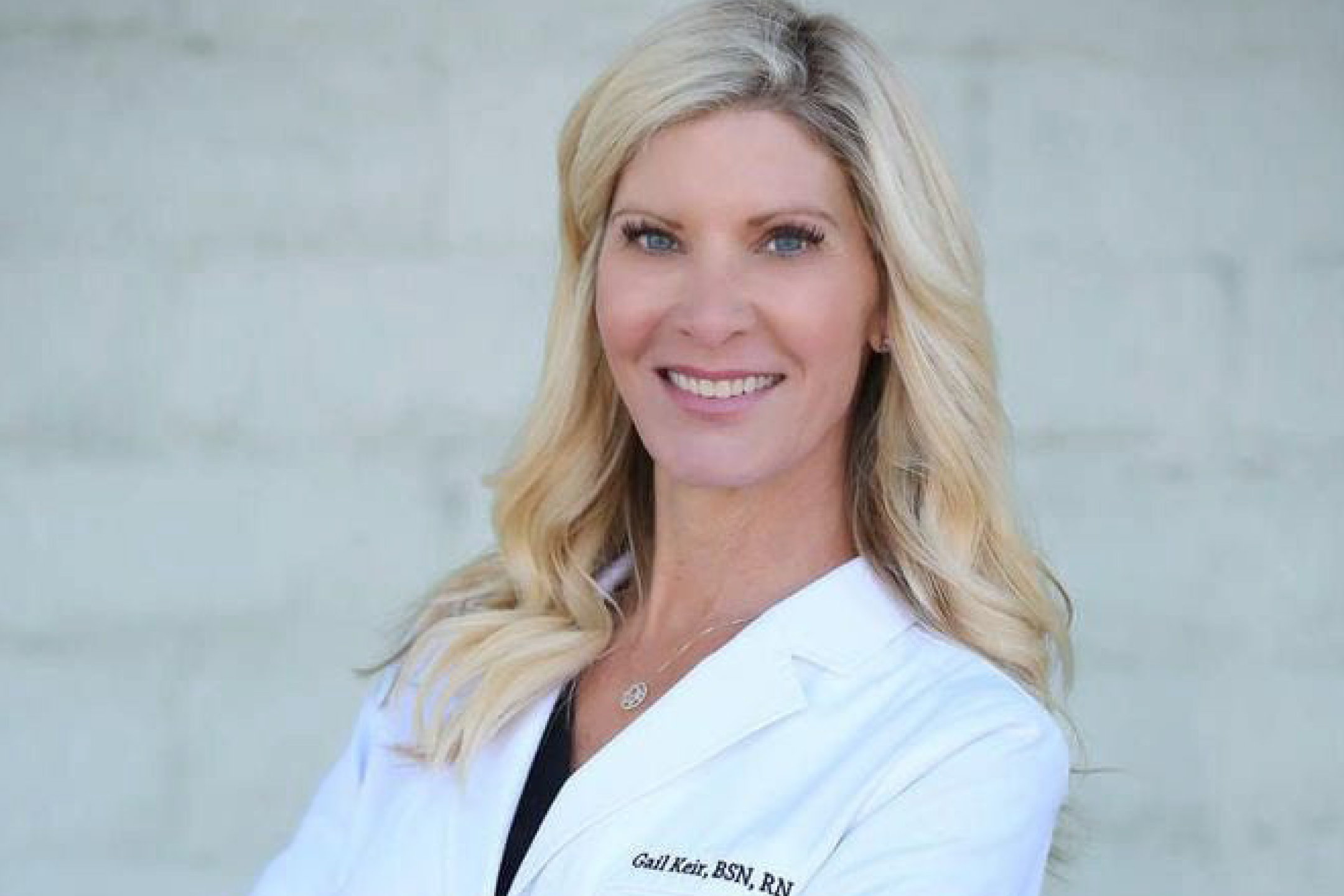